Incorporated on August 15, 1991, Boys & Girls Clubs of Central Virginia has been serving children in our area since 1992, when the Club started operations at the City of Charlottesville’s Smith Pool and Recreation Center on Cherry Avenue.

The Southwood Club expanded in 2007 in order to serve the increasing demand for after school and summer programs in the area.

The Madison Club opened in 2008 on the campus of Madison County High School. Both the Orange and the Madison Clubs operate under the corporate structure of the Boys & Girls Clubs of Central Virginia, with local oversight and management under the guidance of Orange-based and Madison-based advisory boards.

Also in 2008, the City of Charlottesville demolished the Smith Pool with plans to rebuild in the spring of 2009, and BGCCVA was given approval to build adjacent to the new Smith Aquatic Center. In September 2010, the Club opened its first new building at Cherry Avenue to serve the Charlottesville community.

In 2011, the Madison Club was offered a larger space to accommodate demand for membership from the Club’s partners in the Madison Schools. At that time, the Club relocated from the high school campus to the new site, adjacent to Waverly Yowell Elementary.

In 2012, the Southwood Club expanded again, thanks to the Club’s partnership with Habitat for Humanity of Greater Charlottesville, which purchased the Southwood Mobile Home Park in 2007.

In 2014, the BGCCVA expanded again with the opening of the James River Club in the old Scottsville Elementary School. This Club serves the children in Buckingham, Fluvanna, and southern Albemarle counties, with great support from Club partners at Albemarle County Parks & Recreation.

In 2015, the Orange Board worked closely with the Club’s partners at the Orange County Schools to renovate the Orange Club, resulting in a bright, new space offering a segmented teen area, along with a custom instructional kitchen to accommodate many activities, including the Club’s outstanding healthy lifestyles programming. 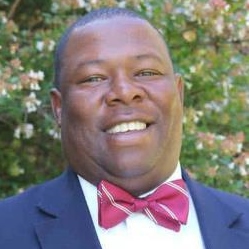 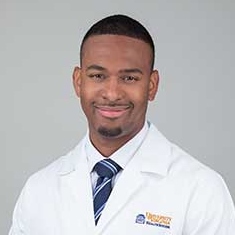